Norbert Schindler’s tribute to his father 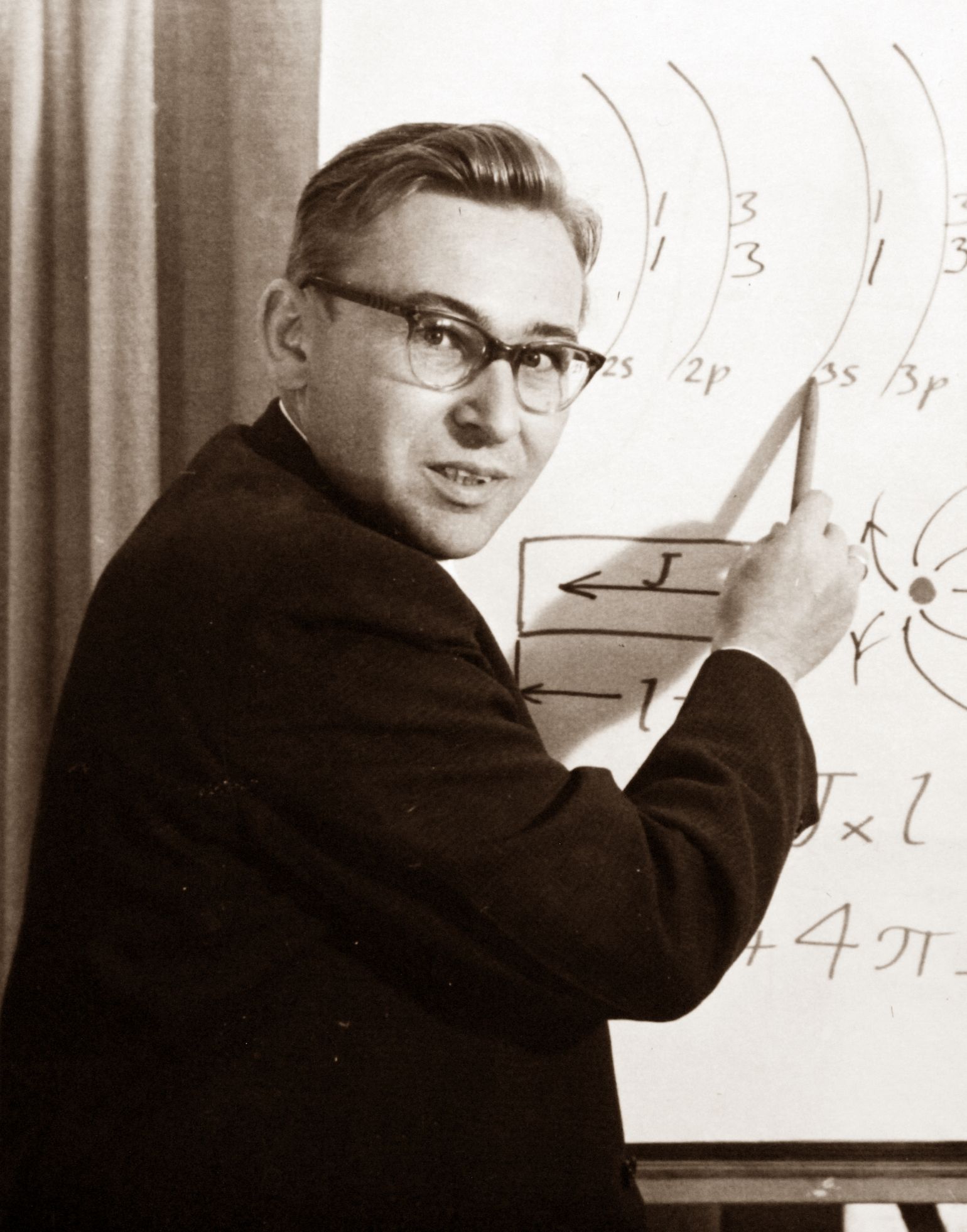 My father, Max J. Schindler, was born in the Warnsdorf, in North Bohemia, in 1922. Czechoslovakia was formed just 4 years prior to his birth, as were many other countries in Central Europe after World War I. After the breakup of the Austro-Hungarian Empire, his family unexpectedly became an “ethnic minority” of 3 million German-speakers in a new country with 13 million citizens. Tomáš Masaryk and his allies created the idea of a “nation state” of two Slavic groups which they called “Czechoslovak.” The Czechs and Slovaks separated temporarily during World War II and finally in two independent countries in 1993.

After the war, my father’s family – like many others in the region briefly called “the Sudetenland” – was expelled from the homes that they built, in a region that was settled by Germans centuries ago. While the rest of his family started a modest new life in Slovakia, Max (as my brothers and I called him) was taken in by a Polish relative in Vienna, where he was given Austrian citizenship, earned his Doctorate degree at the Technical University, and married a delightful young student from Tyrol. In 1957, he was recruited by the U.S. Military, along with 1,600 other German-speaking scientists and engineers (Wernher von Braun being among them) in an initiative known as “Operation Paperclip.” He told me that he was happy to leave Europe, since was fed up with European nationalists making each others’ lives miserable. 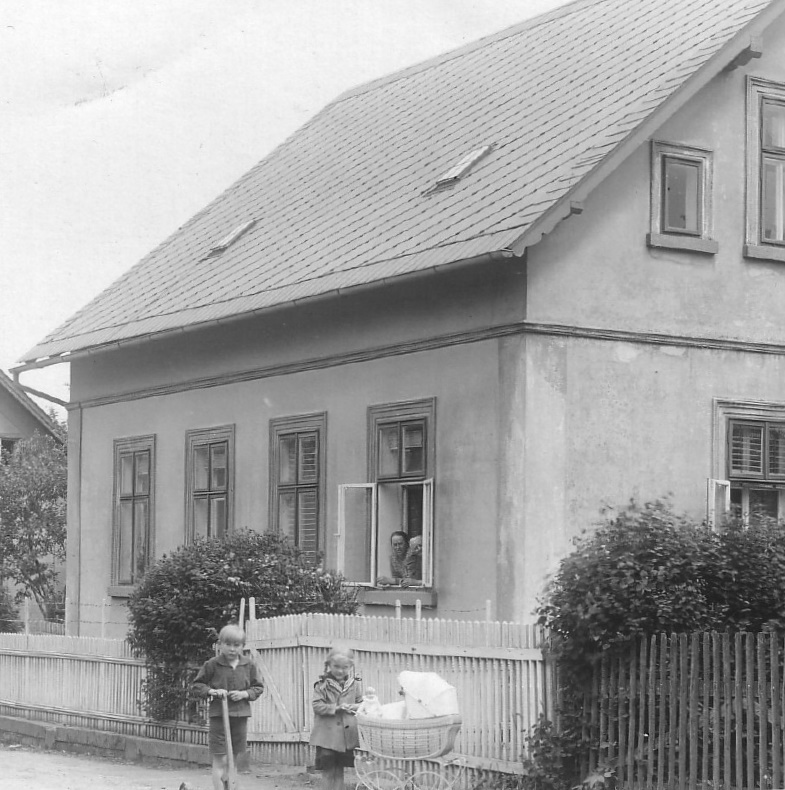 The Schindler House on Edison Street in Warnsdorf, Bohemia

When my parents arrived to the USA with two infant children, my older brothers, the post-war economy was booming and they lived “the American Dream.” They had a house in the suburbs, a car, and many other conveniences that most post-war Europeans could only dream of. Just months after Max started working for the US Air Force, the Soviets launched “satellite 1,” famously known as Sputnik (Простейший Спутник-1). At the dawn of the space race, he and his colleagues at the Wright Patterson Air Force Base saw the Sputnik fly over the evening sky of Ohio.

After two years with the Air Force, Max joined the Microwave Division of RCA in Harrison, New Jersey, where he led a design group for hydraulically tuned magnetrons and registered three patents. The miniature TWTs (Travelling-Wave Tubes) designed by his team were the first such tubes to be used in satellite communications for RCA’s Relay 1, launched in 1962. This was the first such satellite built by a private company and made the first television broadcasts from the United States to Japan. After he left RCA, he wrote articles and published books about Software Engineering – and once interviewed Bill Gates who was in his early twenties at the time.

The Schindler House on Edison Street in Warnsdorf, Bohemia 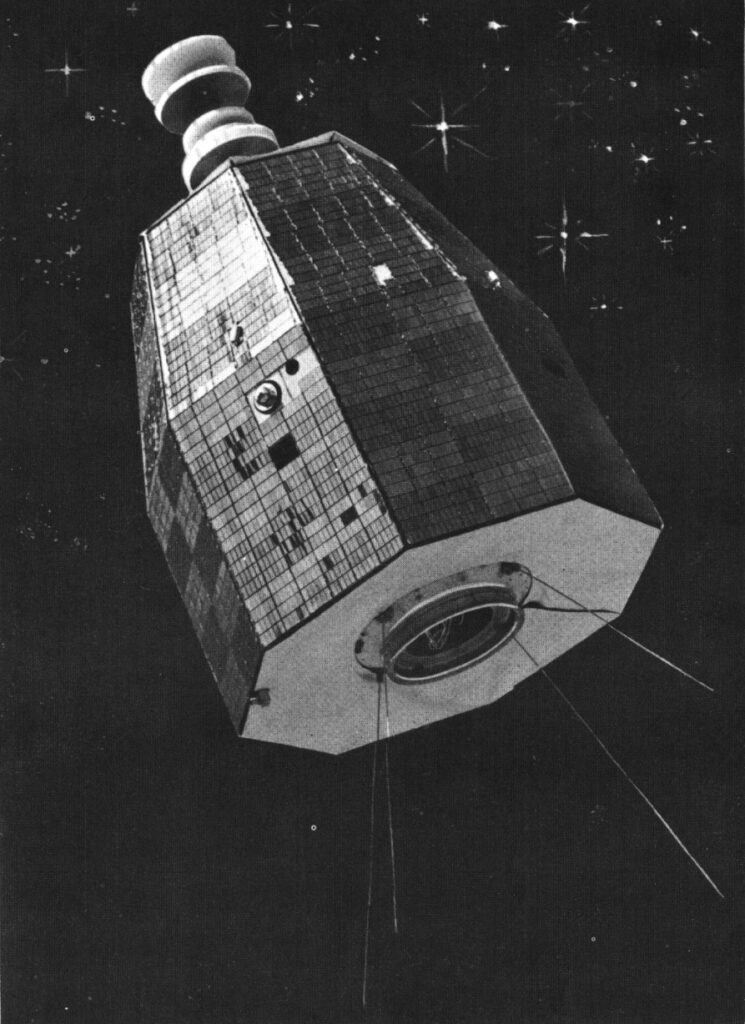 Because his family lost the land that they settled many generations ago in Bohemia, my father reminded me that our good fortune came at the cost of the Native Americans who lost their land to Europeans who arrived long before we did. I grew up knowing that the land I lived and played on was taken from others and I often felt like a foreigner in the country where I was born and raised. Consequently, after getting my Bachelor’s degree in Mathematics and Computer Science at Carnegie Mellon University, I followed my family roots back to Europe and settled in Vienna. After a few years working at an AI research center, I studied at my father’s Alma Mater, the Technical University of Vienna, where I received my Master’s Degree (Dipl.-Ing.) in Computer Science.

From my father I inherited my love for science, photography, writing, travel, classical music, and a deep appreciation of history and culture. He showed me by example what it meant to be tolerant – and appreciative – of other cultures. He died on January 6th, 2021, just as a nationalist mob stormed the Capitol in Washington. Although he no longer witnessed these unsettling events, they probably would have reminded him of the nationalist mobs he and his family experienced before, during and after the War. He would be relieved to see that democracy prevailed over nationalism and the denial of scientific reality.